Set up the first Bamboo Industrial Park in Dima Hasao 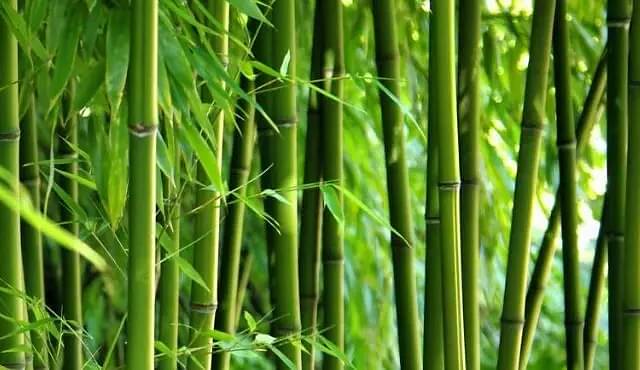 The central government has decided to set up the first Bamboo Industrial Park in the Northeast in Dima Hasao district for tapping the immense potential of bamboo sector in the state.

Assam Chief Minister Sarbananda Sonowal said that Bamboo Industrial park would immensely benefit the bamboo growers of the state which has come close on the heels of the Bamboo Cane Policy. And works were going on for setting up the ethanol production unit at Numaligarh Refinery for a total amount of Rs.1,500 Cr as a special initiative of PM Narendra Modi.

The park covering an area of 75 hectores. Apart from developing the bamboo based industries, it would contribute to the over all economic development of the State.

The set up the Bamboo Industrial park has been taken at the initiative of the DoNER Ministry and the direction of PM Narendra Modi.