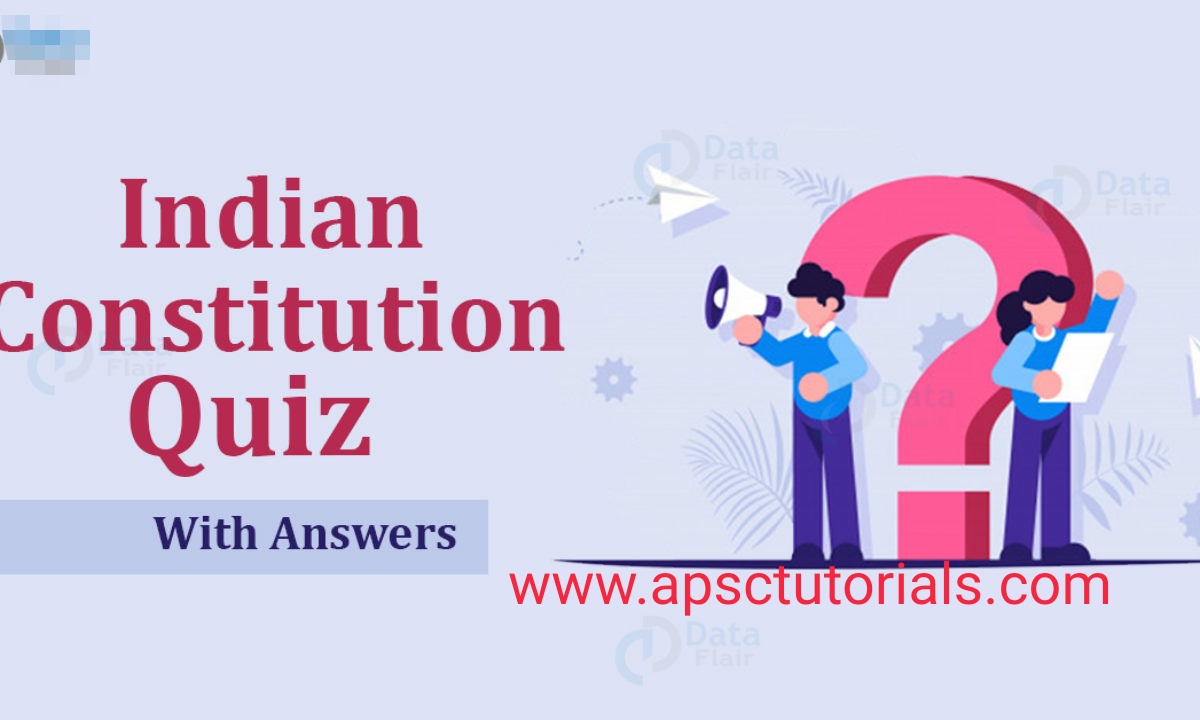 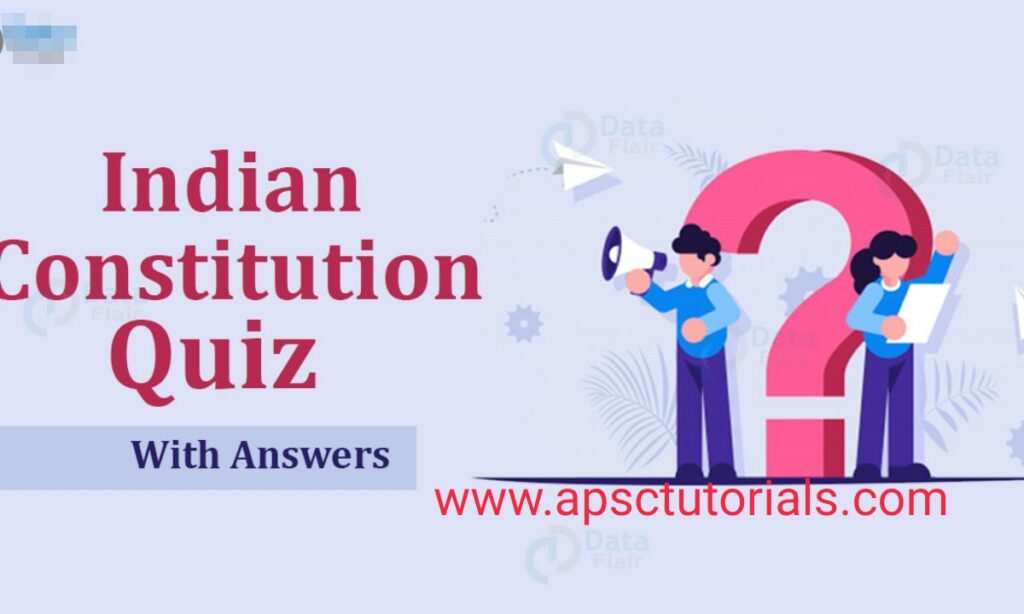 1. Which of the following article can’t be suspended during National Emergency ?

2. Which of the following is not a Fundamental Right in India?

a) Right to Property✅✅

3. The Right to Education belongs to which of the following categories ?

4. Whic Article of the Indian Constitution has empowered the parliament to regulate the citizenship matters?

5. The Fundamental Duties were incorporated into the Constitution of India on the basis of the recommendation of –

d) None of the above

6. What is the permissible time gap between two sessions of the Parliament?

7. Who among the following is the ex-officio Chairman of the Rajya Sabha?

a) The President of India

b) The Prime Minister of India

c) The Lt. Governor of Delhi

d) The Vice-President of India✅✅

8. The Constitution of India is parliamentary because –

a) there is an elected President

b) there is a Supreme Court

c) there is a Parliament

d) The Executive is responsible to the Legislature✅✅

9. Who is known as the ‘father of Local Self- Government’ in India?

10. The division of power between Center and States is contained in the Constitution of India in the –